The excellence cluster ‘Precision Physics, Fundamental Interactions and Structure of Matter’ [PRISMA] was awarded after a nationwide competition between the universities and thus a grant for top research in particle and hadron physics. The researchers here focus on the most critical problems in elementary particle physics in order to obtain further insight into the structure of matter and its relevance to the evolution of the universe. Of particular importance in this context is research into dark matter, i.e., the material that constitutes by far the greater proportion of matter in the universe, as well as the search for evidence that supports the new physics concept and provides explanations for aspects that are not accounted for in the so-called Standard Model of elementary particle physics. Neutrino and astro-particle physics are central to research in this field. Detecting the effects of weakly interacting particles is the main experimental difficulty.In order to implement this research programme and to create the necessary infrastructural prerequisites, the Johannes Gutenberg University Mainz is planning an extension to the existing campus, the Center of Fundamental Physics [CfP]. The construction works comprise several new buildings and extensions [CFP I] as well as the new construction of a ‘laboratory and office building CfP II’. For six new workgroups and guest scientists from the core research fields of neutrino physics, astro-particle physics, dark matter, precision physics at low energy, and accelerator physics, the new CfP II complex provides offices and special laboratories for detector development together with a clean room and an assembly hall in which larger detector units can be constructed. In addition, there is a multifunctional conference area for the Mainz Institute for Theoretical Physics [MITP] as well as office facilities for visiting researchers and the administration.

Selected in a negotiation procedure [VOF] in 2016 the general plannning team under the direction of DGI Bauwerk has to meet the very complex structural and technical requirements [i.a. radiation protection, low vibration, complicated building foundations as well as structural interfaces to existing buildings from different periods of development] ensuring a consistent overall concept and an efficient construction work during ongoing university activities. 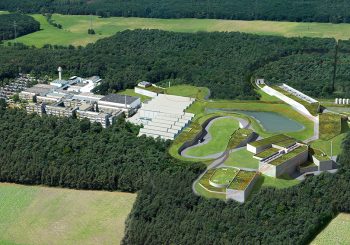 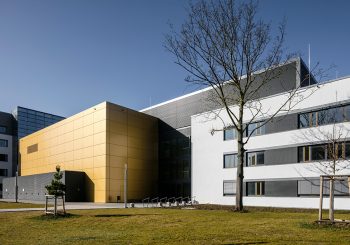 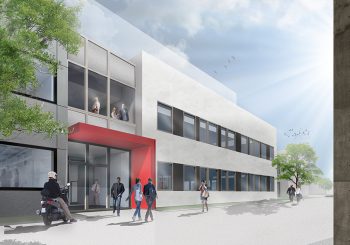 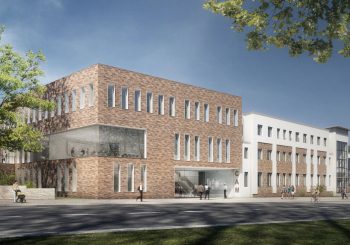 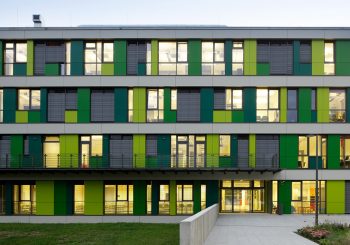 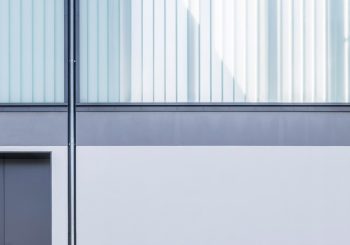 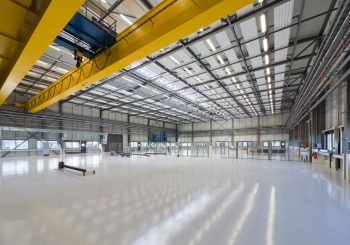 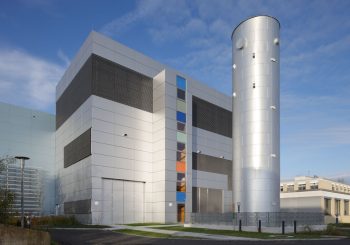 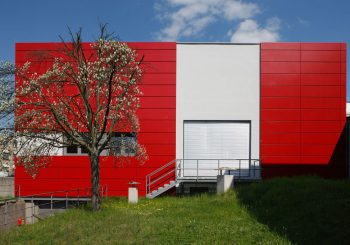 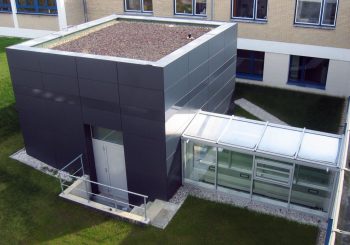 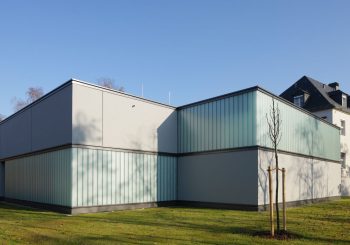 FRITZ HABER INSTITUTE OF THE MAX PLANCK SOCIETY, LABORATORY AND TECHNICAL CENTRE FOR FREE-ELECTRON-LASER, REFURBISHMENT OF THE EXISTING BUILDING WITH MEASURING LABORATORIES 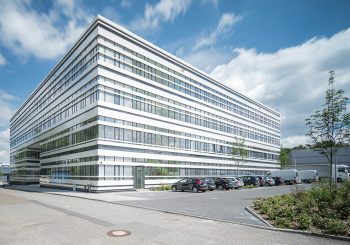 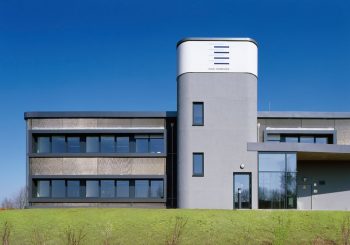 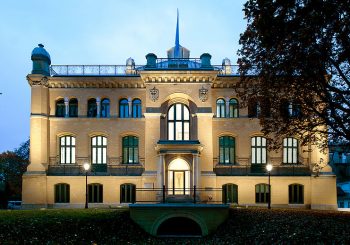 PHYSIKALISCH-TECHNISCHE BUNDESANSTALT, BERLIN, REDEVELOPMENT AND RESTORATION OF THE OBSERVATORY 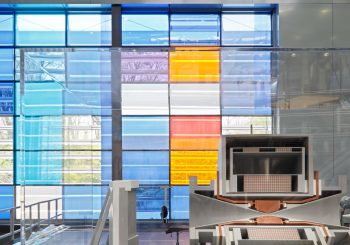 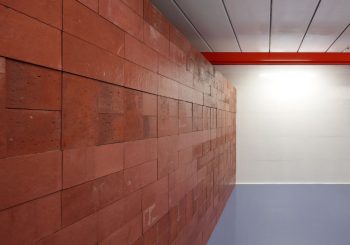